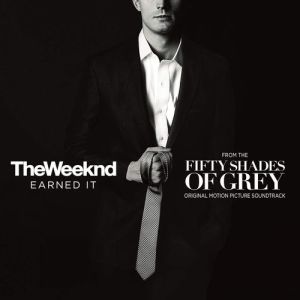 XO’s The Weeknd surprise-released a track last night, “Earned It”, a new single and addition to the 50 Shades soundtrack upon the film’s theater release in mid-February. The classically-influenced track features Tesfaye’s nectarous, falsetto coos over an oscillating, violin-plucked beat. To enhance the instrumental’s already-aphrodisiac effect, each verse pairs his appreciation while a background piano flickers:

“On that lonely night, we said it wouldn’t be love/ But we felt the rush, it made us believe it was only us/ Convinced we were broken inside, inside…”

Softer and more vibrant than any of the dark, slinky R&B associated with the singer’s resume, the new single tests the Weekend’s adaption to new musical scenery–and confirms a smooth fit. Listen to “Earned It” below: