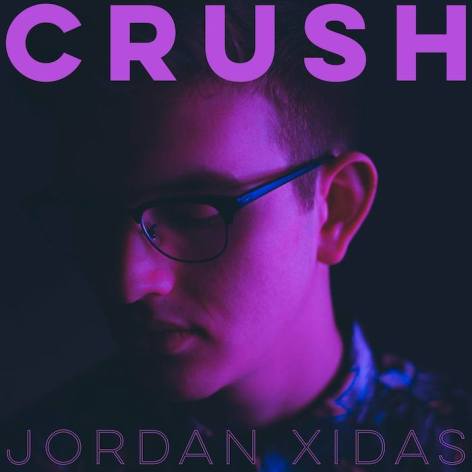 A breakaway from the the Southern city’s twangy country music majority, Nashville’s own Jordan Xidas not only offers a pop alternative, but operates with smooth, clean vocals that sound unusually sleek when paired with electronic-dance production. With the release of “Break My Heart” in 2015, the 19-year-old Belmont U. student has gained attention on SoundCloud, iTunes, and Spotify.

His new song sounds just like a new crush feels: dizzy, light,and shyly addictive. It’s got the anthemic appeal of a DJ Snake dance cut; bouncy snares and distant synths, with a pop-y hook that doesn’t let go; (“I think I got a crush on you, I think I think too much, I do/ Can’t keep it on the hush, try to…”).

Buy “Crush” on iTunes here; listen on SoundCloud below.